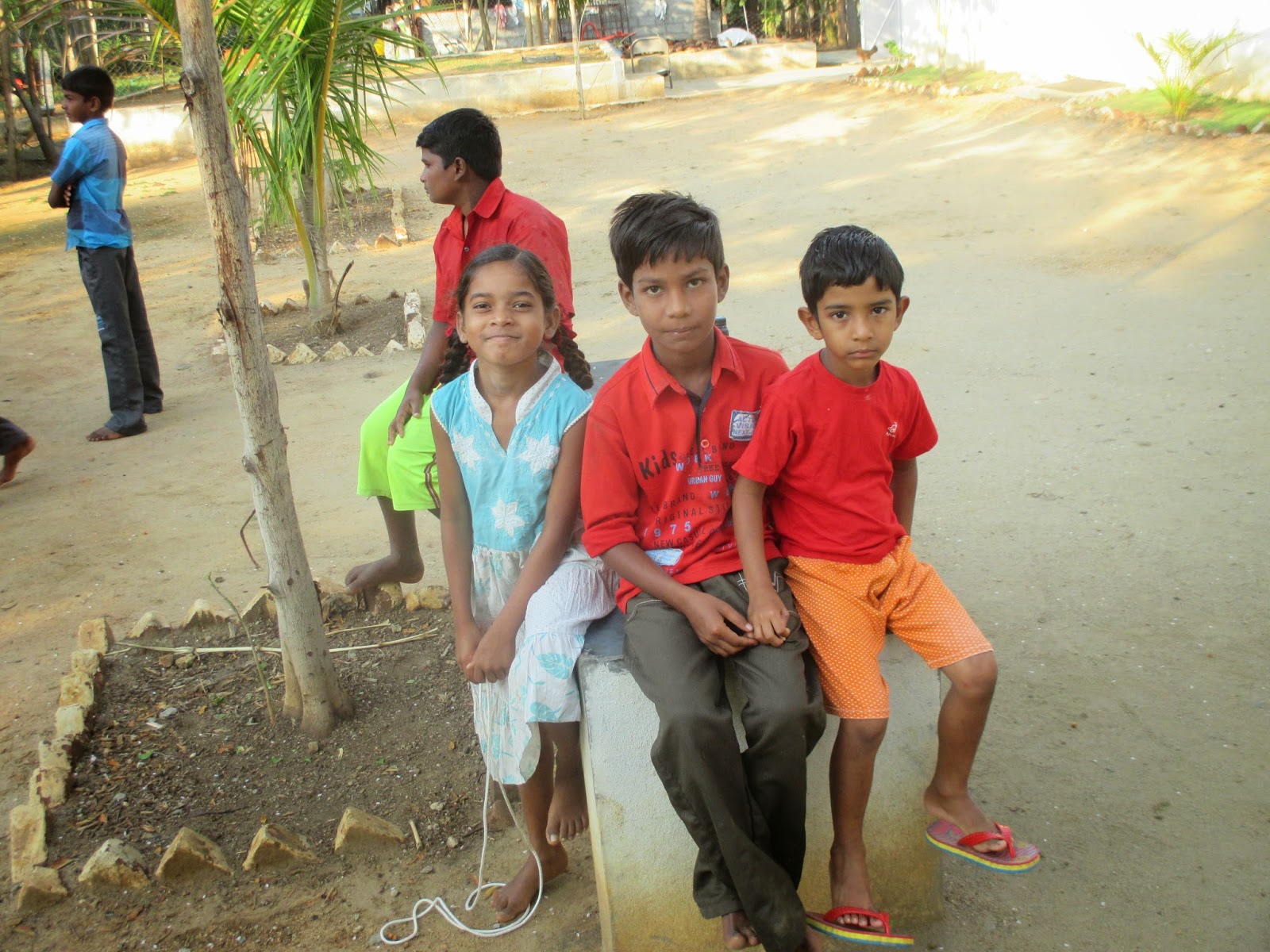 The new school year in Tamil Nadu has begun! The children are back from their summer holidays attending tutoring sessions and bible stories in the morning at VGF Day Care Cetner. In the afternoon and on the weekends they come to play and meet their friends on the campus. 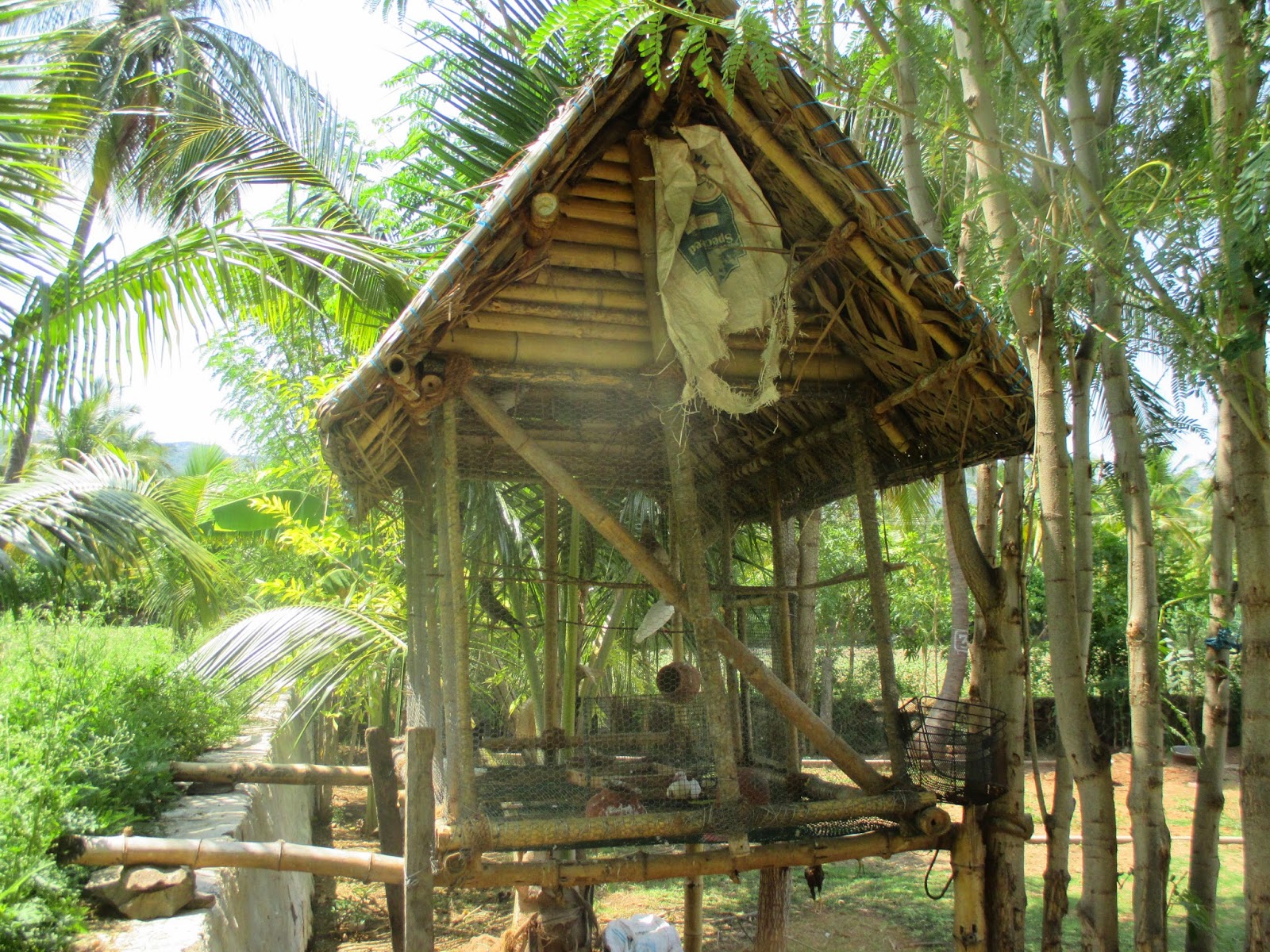 During May two new structures had been built up, which now enjoy the children and the animals at the center: a birds house and a little badminton field 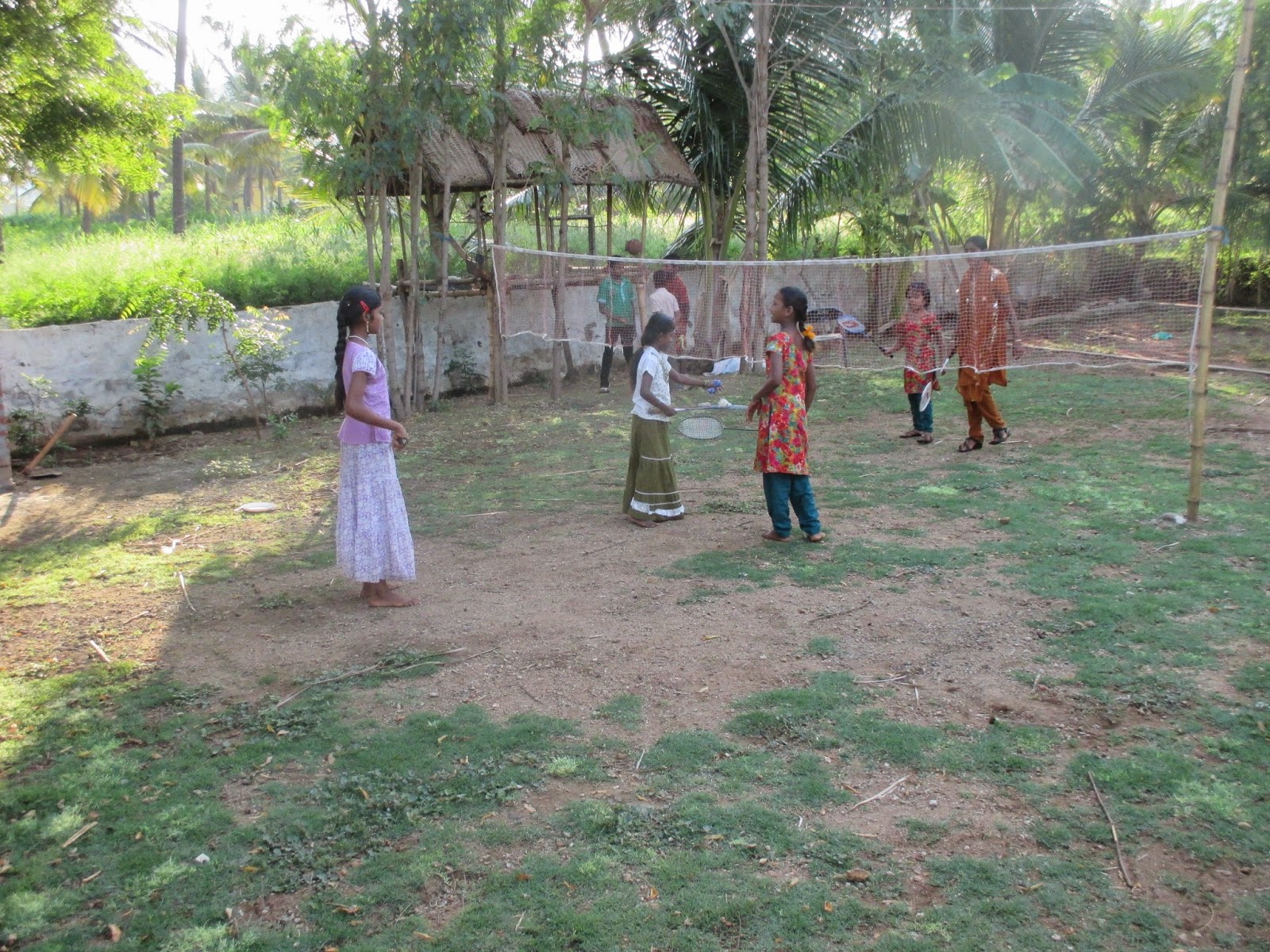 Thanks for your support, which makes the step-by-step growing of the campus possible! 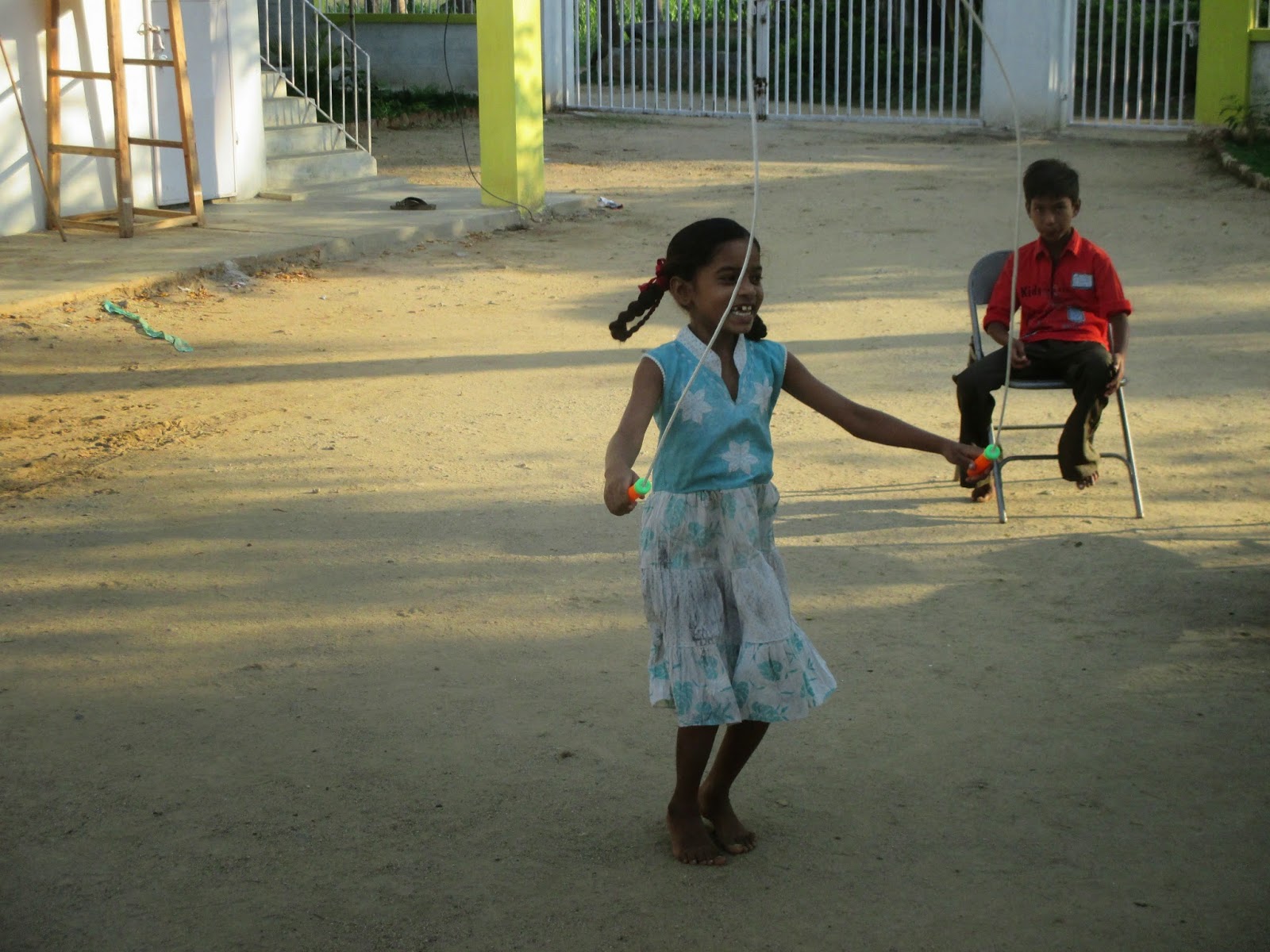 Posted by Vivegamgodfrey at 11:29 PM No comments: Links to this post 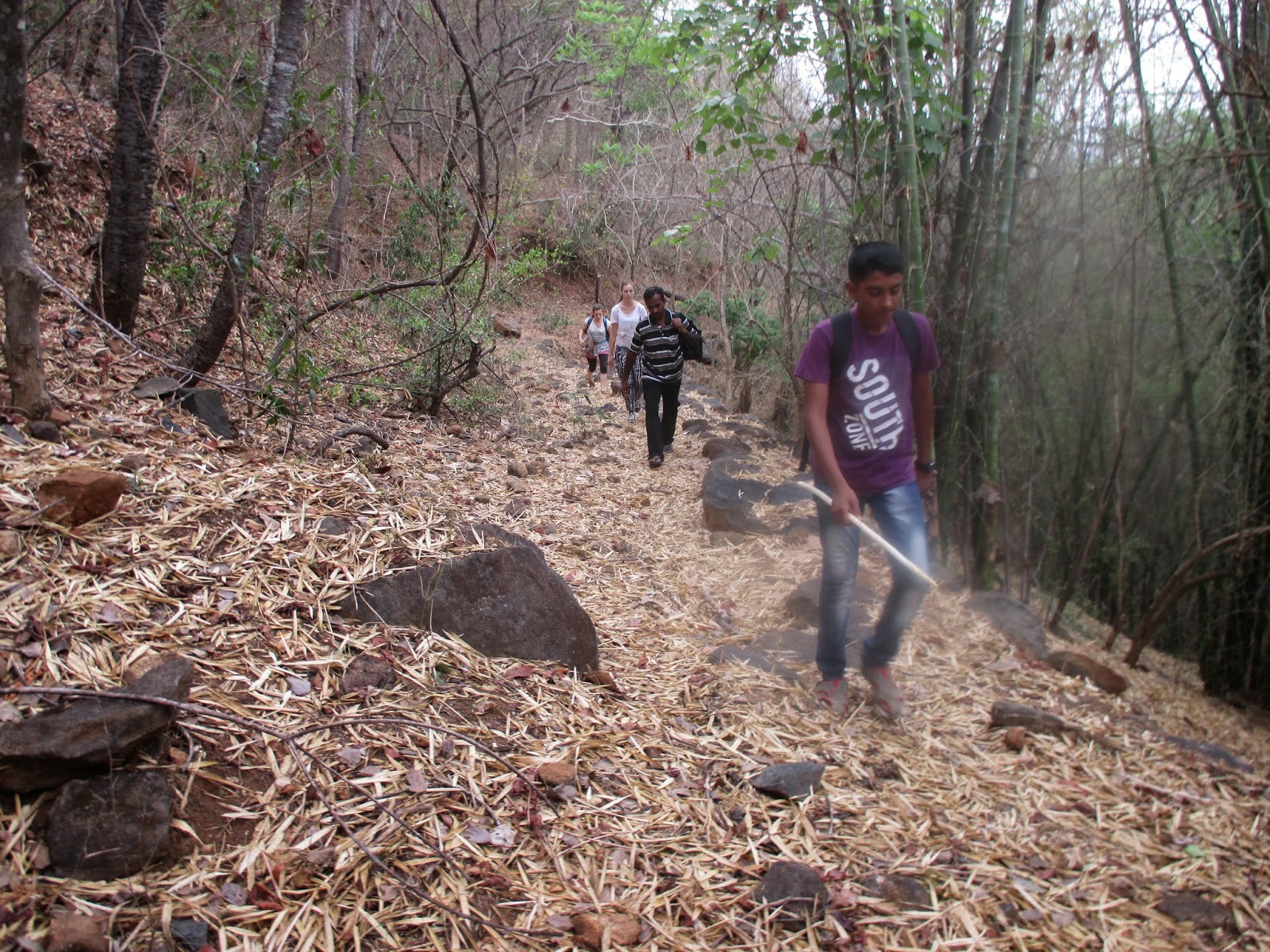 After successfully finishing their school year there has been a special event for the youths and children: An excursion into the heights of the Yercaud Mountains near Danishpet. Early in the morning we started our trip at the foot of the Mountains. 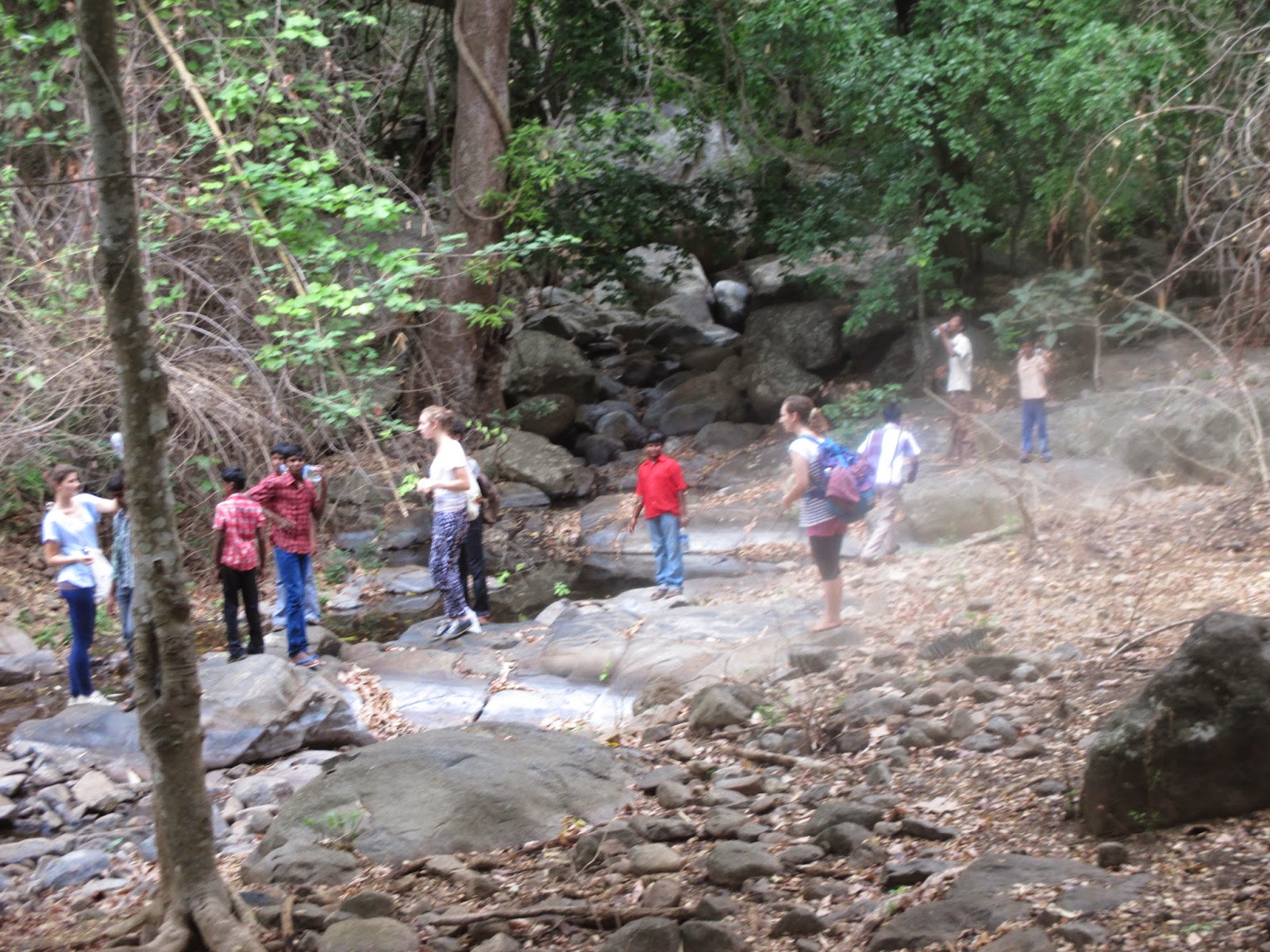 The plan was simple: Follow the path up to the top and reach the town, which also had the name Yercaud. Ok, lets go... but where was the path? It seemed somehow we missed it. But no reason to worry about. If you have no path you create a new one by yourself! So we wandered through the forest, passed the creeks and climbed the rocks. Luckily the children and youths helped each other to find orientation and to break through the obstacles of our summit attempt 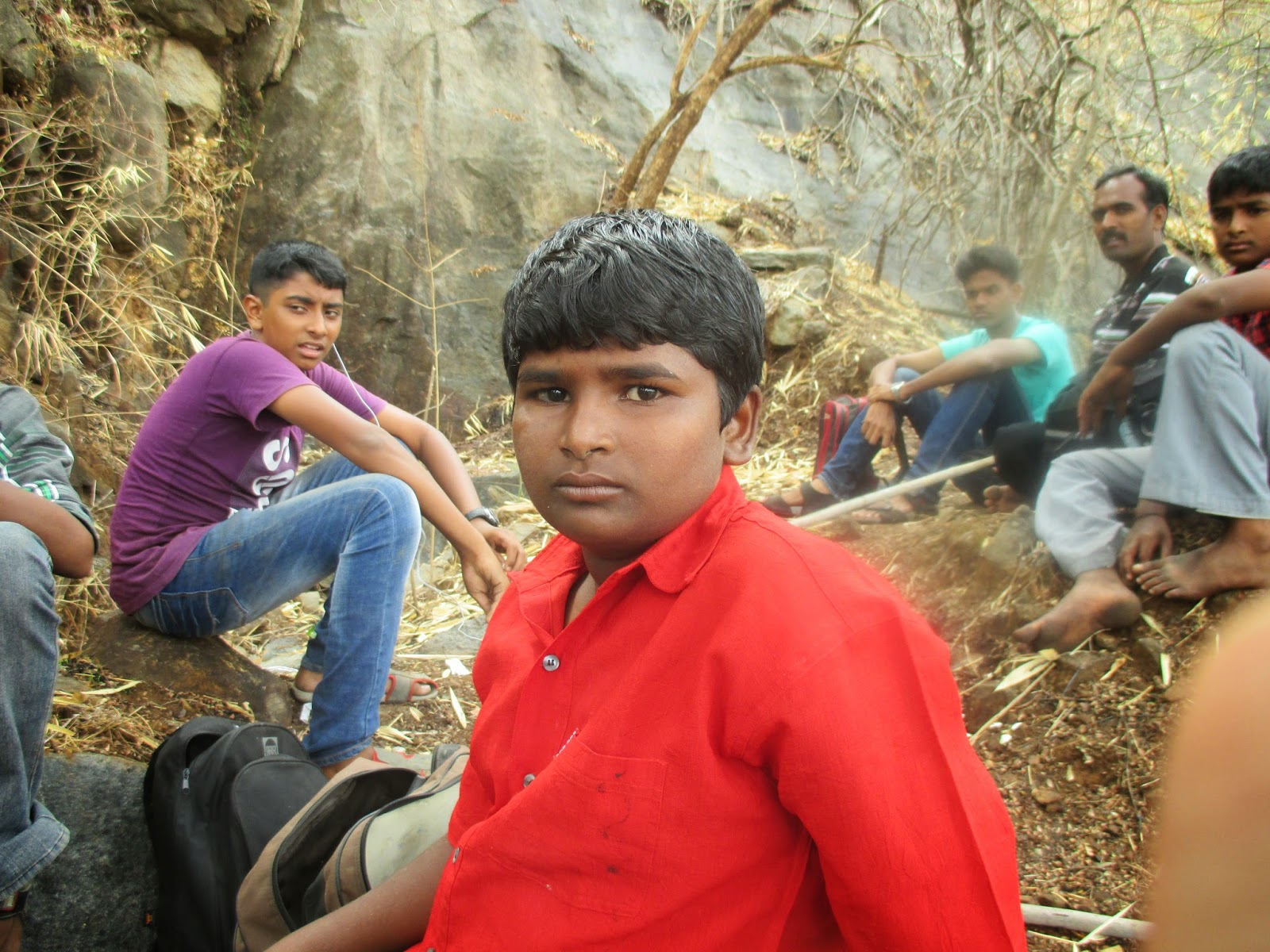 In early afternoon we finally we reached the top.  Some of us were exhausted, some others covered with dust, but in the end all were happy that we managed these special kind of adventure. After hours of walking now we changed our way of traveling and took the bus to the above mentioned town. There we met Vivegam Godfrey leader Edwin and with him we went to a nearby park. There the children had time to relaxe while having tasty Parotta for lunch.

After a walk through the town we took the bus to Salem and from there back to Danishpet. We reached the village in the evening, tired of the long day, but still excited of the adventure we had had togehter 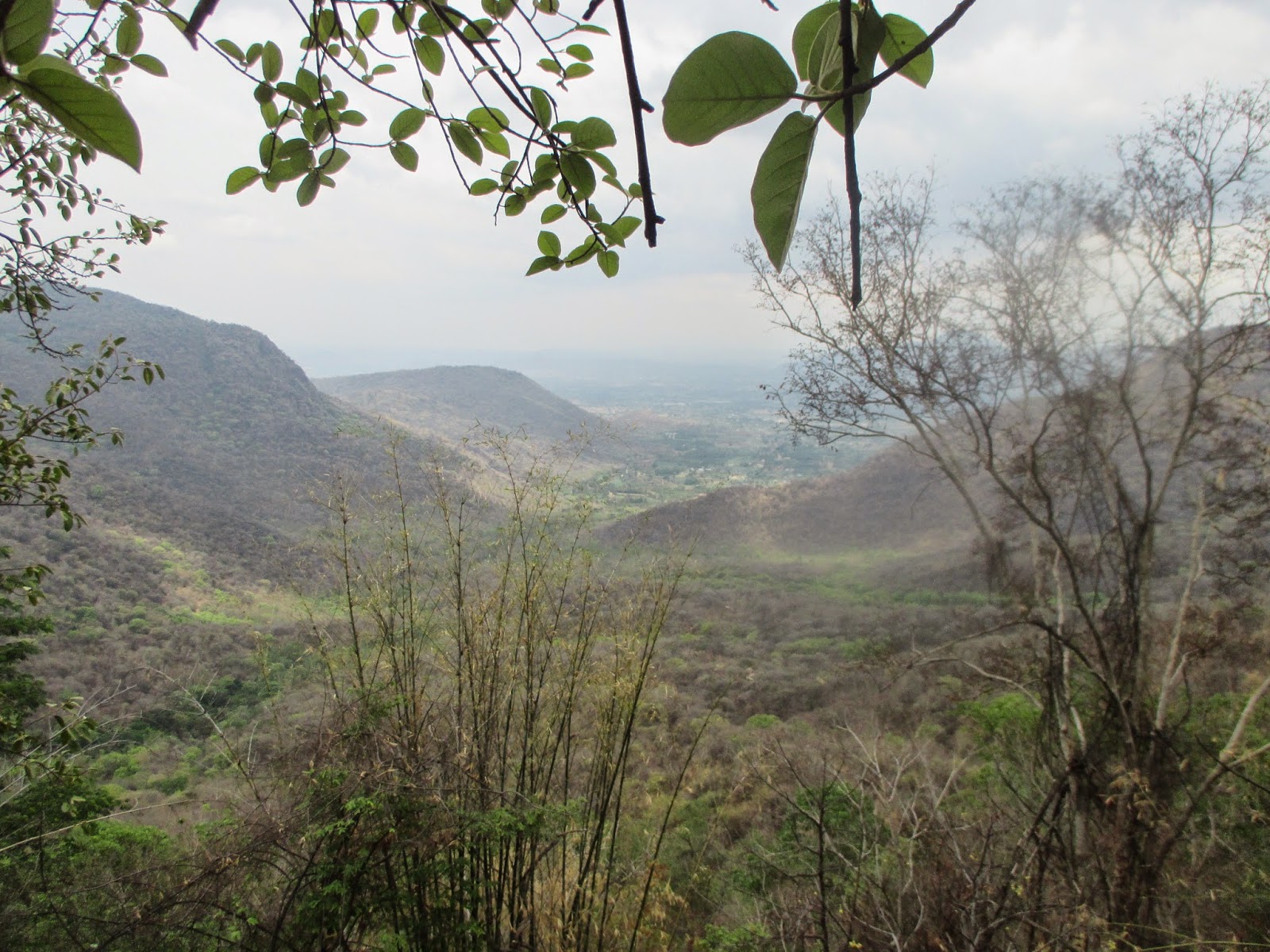 Posted by Vivegamgodfrey at 12:25 AM No comments: Links to this post